Autosomal DNA only as first determined in 2018*
by
Ancestry.com 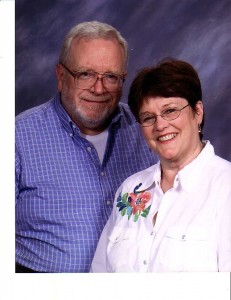 37% Ireland/Scotland/Wales
(all but England, usually after emigration)

30% Europe West/Germany/Holland/France
(and others before emigration)

8% Other Regions
(unknown at this time)

* Revised by Ancestry.com 6/20/19 for more precise locations as follows:

* Revised by Ancestry.com 9/16/19 for more precise locations as follows:

16% Great Britain and Northwestern Europe
(England only with Holland & France)

5% Eastern Europe and Russia
(may include Scandinavia)

6% Other Regions (unknown at this time)

Note: These are a few family surnames & trees ordered by approximate marriage dates. Older families may not be included above at this time. Spellings may vary, and several lines may contain similar names. This page is constantly being edited as we understand more of the origins of our ancestors, some 200+ surnames now. Please check back from time to time.