Can You Name This Pearce?

A plea for help by
Larry Pearce,
Great-great grandson of Richard & Susan Pearce
10/9/18 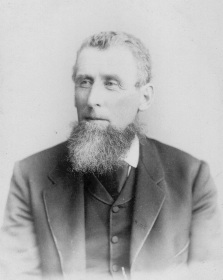 Years ago I inherited a fuzzy red velvet photo album from my Grandmother Bessie Hill Pearce (1887-1974). In it were twenty mostly black and white 4 X 6 pictures of whom I believed to be her in-laws, descendants of her husband Wesley’s 19th century English immigrant great-grandparents Richard and Susan Austen Pearce. My belief is based on the recognition of their son, my great-grandfather Charles and wife Permelia, among the collection. More recently I have been in communication with distant Pearce cousins Cliff Odenkirk, associated with the Pearce Mill in Shreve, OH, and Gary Pearce, connected with the Pearce Woolen Mill in various places including Harmony, Greenville, and Latrobe, PA. Guessing the approximate ages of the photos and considering the location of the studios, we were able to intelligently surmise not only some of the subjects but also their wives. Below are some of the Pearce people we haven’t been able to ID. We’re hoping some cousins out on the vast internet will be able to help, perhaps by comparing them to old inherited photos and/or the clues we’ve listed. If you can be of help, even if it be just an educated guess, please respond by writing me at [email protected] . If I may, I like to credit you and post your rationale for the response.

As this is a labor-intensive, ongoing process, in the future I’d like to also scan and post the many-dozen smaller 2 1/2 X 3 1/2 photographs included in the album. Again, I believe these are of the same Pearce family because of the inclusion of a younger version of my Great-grandfather Charles and wife Permelia holding an infant. As they were married in 1859 and their first child was born in 1860, this picture could have been taken anytime during or shortly after the Civil War. Furthermore, this part of the collection includes snapshots of Permelia’s parents, Thomas and Pamelia Allison Nelson.  Thomas passed in 1875, if that helps narrow the date of the photograph. While the pictures seem to be in order with regard to proximity of relationship, i.e. husband and wife, there doesn’t appear to be any chronological order, i.e. older folks are displayed amid the younger. Here, then, are some of the unidentified photos from my precious, irreplaceable Pearce family album  with respective clues. May we make these suggestions as you begin:
1.  Start with this list of Richard and Susan’s off-spring;
2. For consistency, the pictures are numbered by place in album;
3. Click on photo, zoom in, or “enter full screen” to enlarge;
4. Observe the clues; and
5. Send me your ideas and rationale at [email protected] .

Good luck and thanks in advance for your help. Oh, and by the way, please send me scans of your old Pearce pictures with permission to post in case they pertain to our ongoing work. 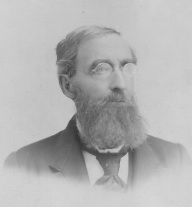 Clues: First in album; appears to be older; only one with glasses; apparently no wife; no studio named 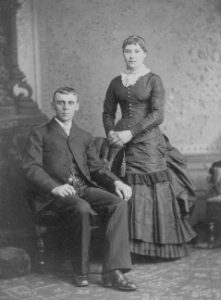 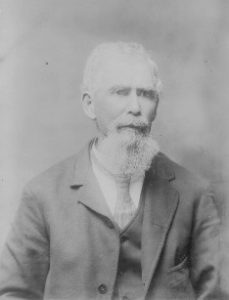 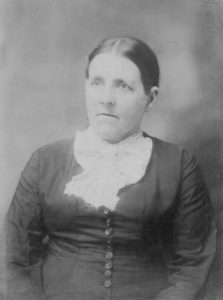 Clues: Adjacent to Photo #13; Is this his wife or sister? No studio named 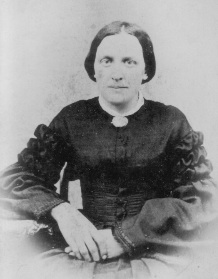 Clues: Older woman; Is she a widow or unmarried? Studio in Zanesville, OH; Could she be related to Edwin Pearce of Shreve, OH? 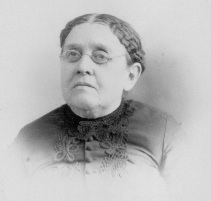 Clues: Adjacent to woman in Photo #14; appears to be the oldest woman in the album; picture taken at Pearson Studio, Pittsburgh 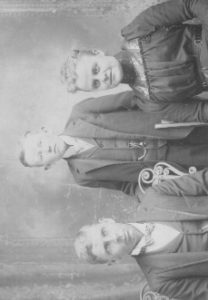 Clues: Appears later in album; man looks like a Pearce; woman has distinctive face; with son; no studio named 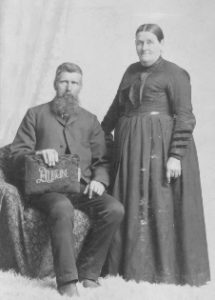