(The minister begins by apologizing for an error in the program concerning Butch’s dates of birth and death. An older woman had died at 82 years old and they had given Butch her dates.) 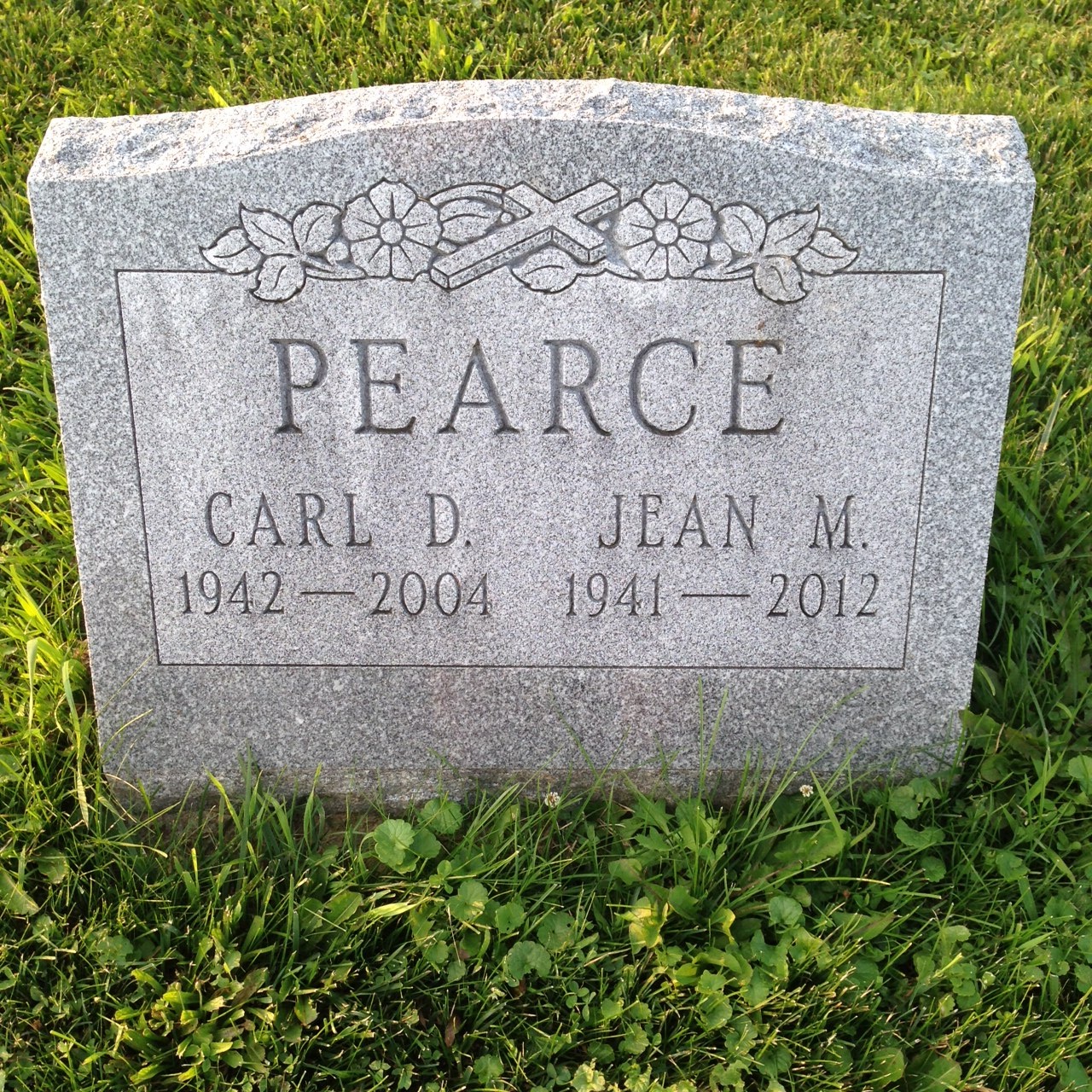 Butch, or Carl, would have appreciated the humor of the mistake in the dates in the program. At my parents’ 50th anniversary party several years ago my father informed us that he had never been legally married to my mother. The presiding minister had married another couple earlier and the groom’s name was Harry. During the ceremony he asked my mother, “Do you take this man Harry to be your husband?” After a little confused pause she said, “I do.” So you see we are used to mistakes like this in our family.

Today I would like to share several stories about my brother Carl or Butch: son, brother, father, husband, grandfather, friend, head usher, and story teller. We all knew him in different roles.

First I have been asked by the family to tell of the Great Pie Fight. We grew up in Cooperstown on Route 8 and my mother’s pies were greatly prized in the family. In fact we used to measure the pieces precisely with a ruler to see that they were equal. Sibling rivalry was very strong in our family. One evening a pie dispute evolved into a wrestling match and Dad shoved us out onto the back porch. We wrestled and fought out onto the lawn and eventually were covered in blood – mine, I regret to say.

My upper lip had been cut and I had to be taken to Dr. Morris in Mars for attention. We all got something out of that fight though. Butch got to claim a rare victory over his older brother. I got seven stitches and a lifetime scar. Dad got to pay $25 to the doctor and most importantly – he got the pie. The family still argues over whether it was apple, pumpkin, or cherry. It could have even been chocolate cake.

This story illustrates the great determination that Butch had and how he fought like a tiger against his lung problems, especially this last week.

Names. Names were very important to us growing up. We had seen a movie about the outlaw Younger brothers and adopted their names. I was Frank and Butch was Jim. I’ll bet you have never heard of “Carl of Cooperstown.”

Think of Saul, the Jewish Scholar, and his persecution of the early Christians and his later conversion into Paul, an arm of the Lord. Well, Carl of Cooperstown became the Butch of Mars.

Growing up in the late ’40’s and early ’50’s we had a large field next to our Cooperstown home above route 8. Depending on the crop the local farmer would plant; we were never short of ammunition, potatoes or rotten tomatoes, to throw at passing trucks from the bank above. Our favorites were box trailers. Butch would smile as a professional truck driver at this recollection.

Carl of Cooperstown also persecuted the local Christians. This story was just related to me yesterday by one of his accomplices, who shall go unnamed. One summer a tent revival came to town and set up nearby. It seems Carl and friend took offense at either the revival or organ music and decided to pull the plug, literally. They sneaked around outside the tent and pulled the electric plug and smiled as the organ ground to a halt. They liked the idea so much that they went back the following night and did it again, with the same satisfying results. When they went back for a third try the Christians had stationed a Roman Centurion to guard the cord.

Carl of Cooperstown, Butch of Mars…. Greeter and Head Usher at this church. He had a devil of a smile and a wonderful sense of humor.

We’ll miss you “Butch of Mars.” Thank all of you for coming and sharing and loving our Carl/Butch.