from the bookshelf & internet as collected by
Larry Pearce
with inspiration & contributions by
Cindy Leonhardt, cousin-in-law
1/22/20

(Some sites offer additional paid services;
Click on visuals to enlarge/Hit back arrow to return) 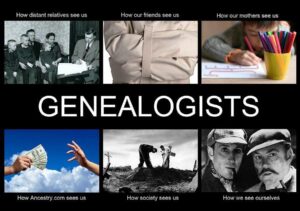 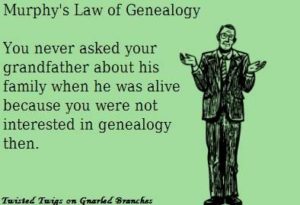 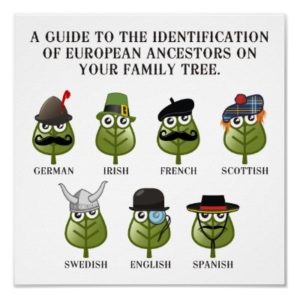 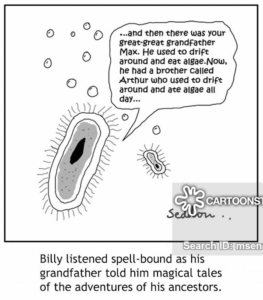 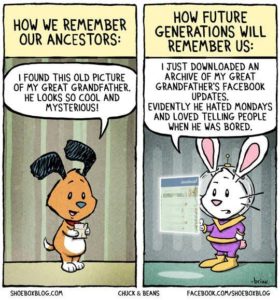 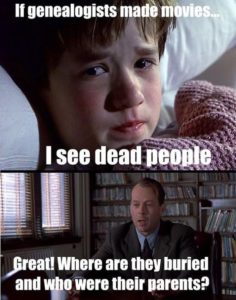 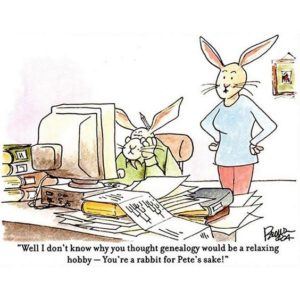 19 Jokes all Genealogists will Appreciate
by Esther of MyHeritage.com 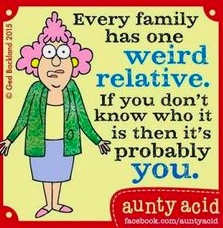 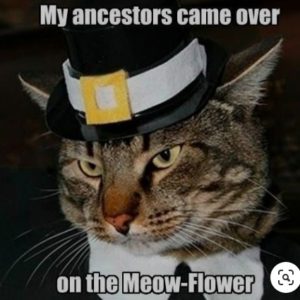 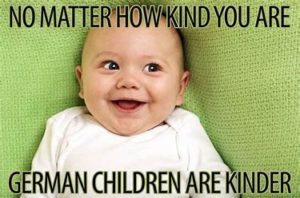 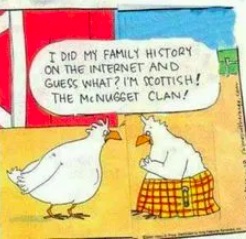 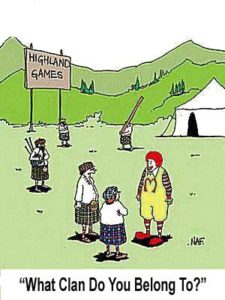 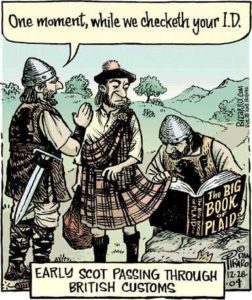 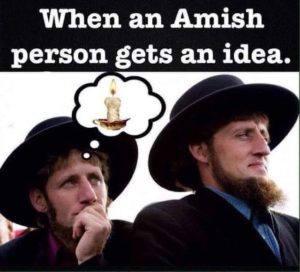 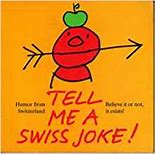 “When was the Swiss army first officially mentioned?”
I believe it was in the Bible where it says, “They wore strange
garments and wandered about in confusion.”

A Swiss politician abroad:
“They always say the Swiss have no sense of humor.
We don’t think that’s funny at all.”

A Swiss was asked whether he believes in heredity:
“Of course. That’s how I came by my money!”

Enjoy more from Tell me a Swiss Joke!
by Rene Hildbrand

All sorts of funny stuff & more from Pinterest.com

* A Meme is an idea, in this case a funny thought or visual, that spreads by means of imitation (perhaps by cutting and pasting to Facebook) from person to person within a culture—often with the aim of conveying a particular phenomenon, theme, or meaning represented by the meme, in this case dealing with the trials and tribulations of researching and sharing family history. These above are only the beginning. Won’t you share your ideas and humorous internet sites below? Keep it clean, please!