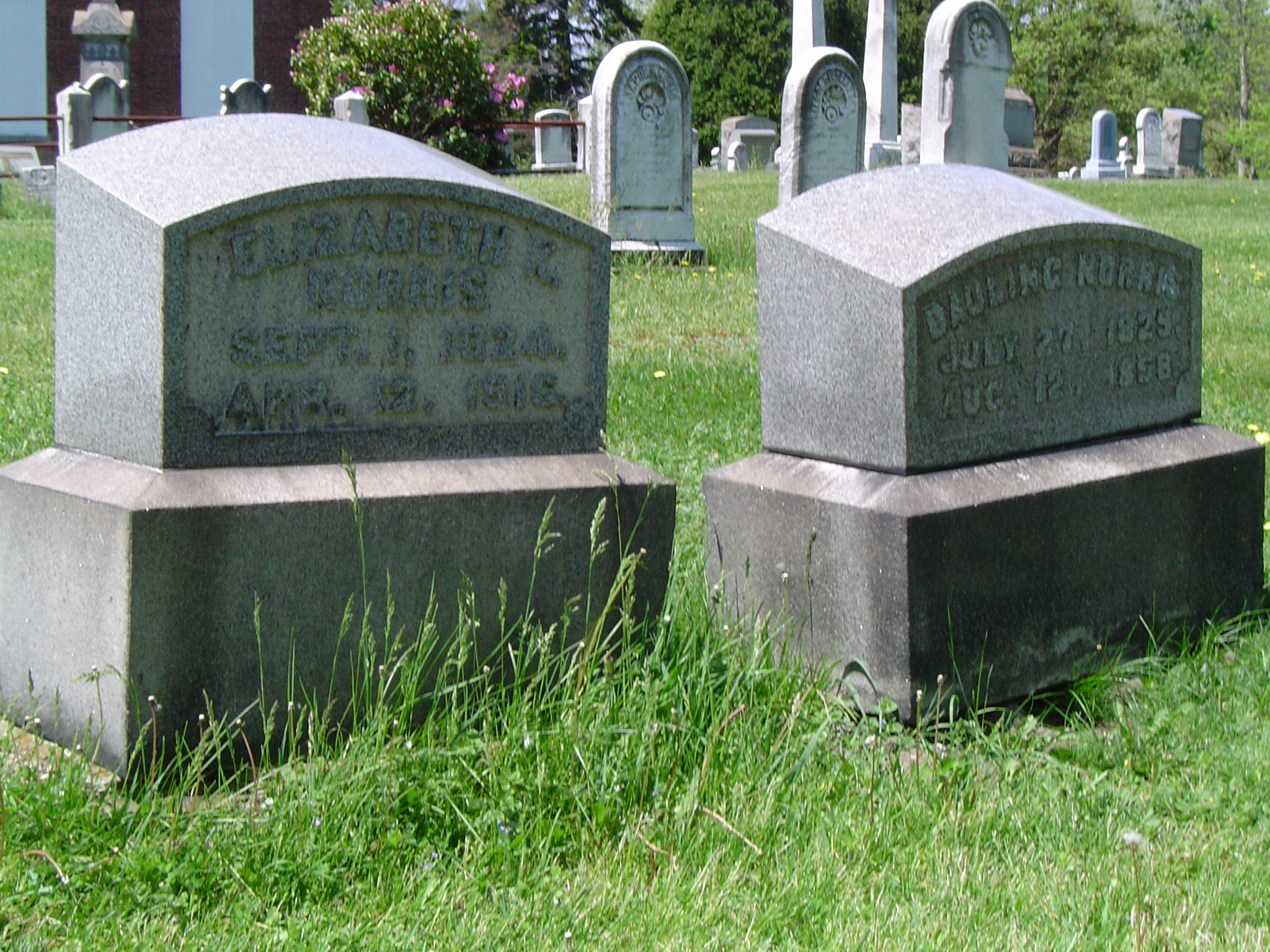 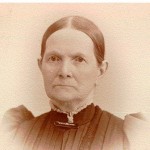 *Boucher lists Dowling’s birthdate as 1823 while other sources say he was age 29 at his death. Elizabeth’s place of birth is thought to be Philadelphia while the 1850 census declares it as Scotland.

John Newton Boucher, A Century & a half of Pittsburgh and her People, Vol. 3. Lewis Publishing, 1908, p. 200 (also available at GoogleBooks.com, narrative may be found in “Table of Contents: Norris”)

RETURN TO OUR NORRIS FAMILY TREE