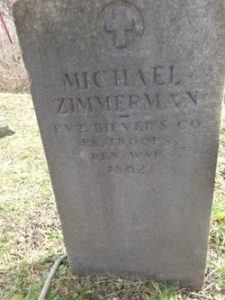 Children: 10? – one source says 8 girls & 2 boys, but another says 9 as follows+ Children’s names similar from generation to generation.

Sometimes Matthias, Mary Laur(a), and Peter are included in this family?

^mentioned in will probated 1802, “other brothers & sisters” not named in transcription by Jan Hoth

#Another naming German custom begins boys’ names with Christian names, such as John, which could have been Hans, Hannes, Johann, or Johannes in earlier generations. Boys could be called by either the Christian name or the given/middle name, but confusion reigns, particularly for genealogists.

RETURN TO OUR ZIMMERMAN FAMILY TREE

RETURN TO OUR SAUTER FAMILY TREE